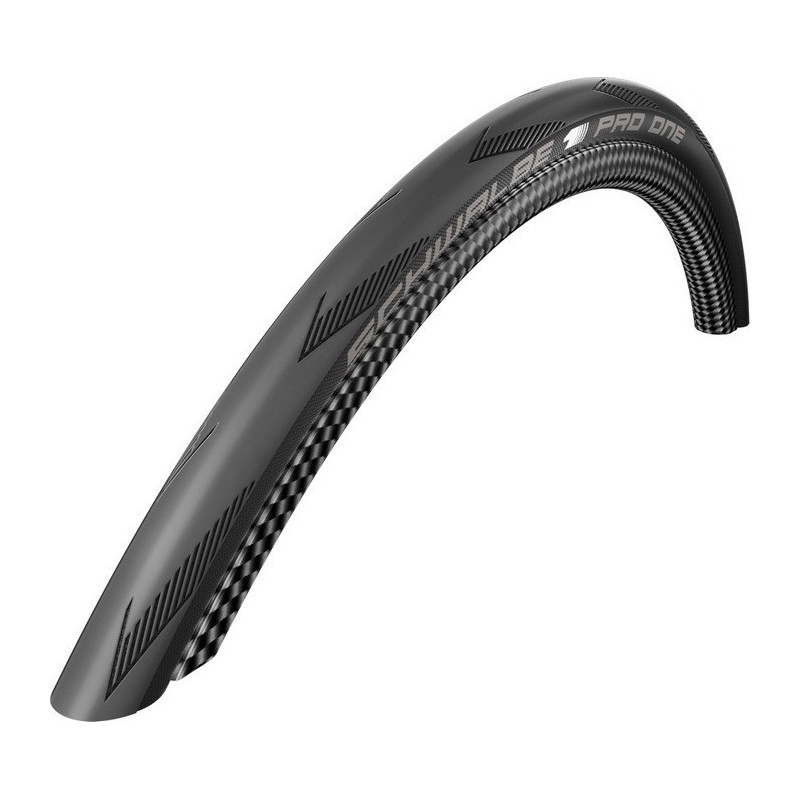 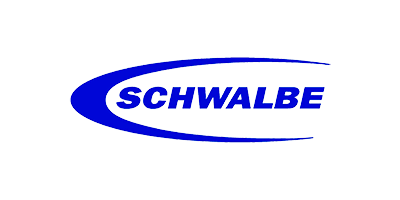 PRO ONE is fast and reliable

A truly thrilling ride. It's fast. It’s reliable. It’s light. The patented MicroSkin construction makes this all possible. - 70 g less weight, 15% less rolling resistance and improved cut resistance all around. This is the absolute top model from Schwalbe!

You can also use the Schwalbe Pro One with a normal tube, but its true strengths are experienced only in tubeless form.

MicroSkin is the development which makes the difference compared to previous Tubeless tyres. The patented construction consists of a high-tensile micro fabric which is vulcanized together with the rubber compound and the carcass. MicroSkin envelops the entire carcass and facilitates a fault-free Tubeless Easy operation for high pressure tyres, not unlike SnakeSkin on an MTB tyre.
The PRO ONE comes in three widths: 23, 25 and 28 mm.

The new TUBELESS tyre is a new experience

In simple figures: The new Schwalbe PRO ONE is 25 percent lighter than the previous tubeless tyre. The new PRO ONE is faster. The rolling friction measurements show almost 25 percent less than a comparable folding tyre and over 40 percent less than tyres which are similarly resistant to puncturing, such as the DURANO. This is joined by an all-round superior level of cut resistance.
rolling resistance in WATT

The new TUBELESS tyre is already being used by professionals

Martin Elmiger, Swiss champion of WorldTour Team IAM Cycling, and Sylvain Chavanel, have already put the tubeless tyre to the test in extreme conditions. There is no tougher challenge for either cyclists or tyres than the cobblestones of Paris-Roubaix. Their initial scepticism gave way to huge enthusiasm for the tubeless tyres. Both cyclists were amazed at the speed and comfort with which the tubeless tyres guided them over the hellish cobblestones. They didn't experience a single snake-bite, by far the most frequent cause of blow-outs on the Paris-Roubaix route. Both cyclists completed the race without a single puncture. Martin Elmiger came in at fifth place.

Roger Kluge, also from the IAM Team, has already tested the new tyres Down Under: "This tubeless tyre has rolling properties like a track tyre!" From a track specialist like Roger Kluge, this is a substantial compliment. 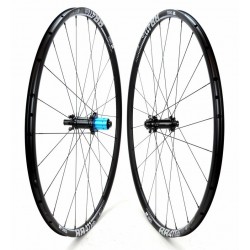 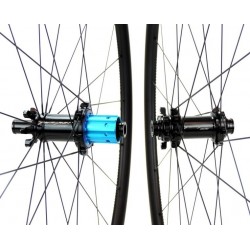 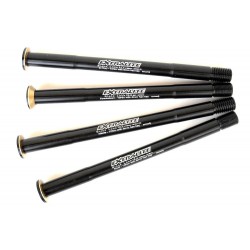 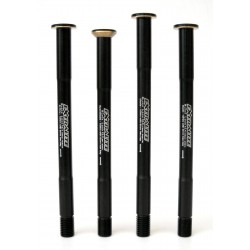 AVAILABLE IN 7/10 DAYS
Thru Axles 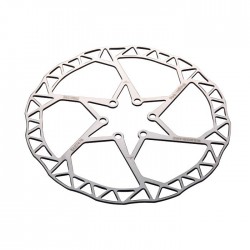 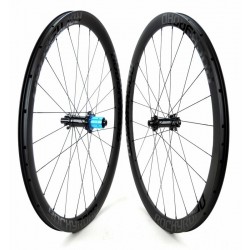 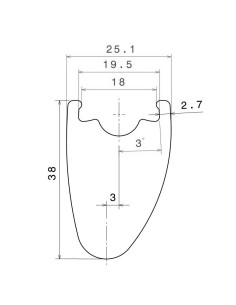 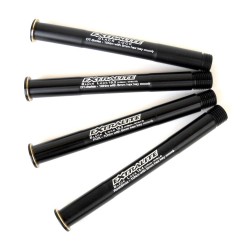 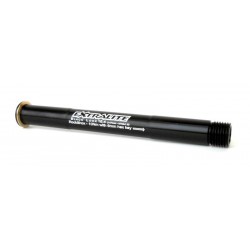 READY TO SHIP
Thru Axles