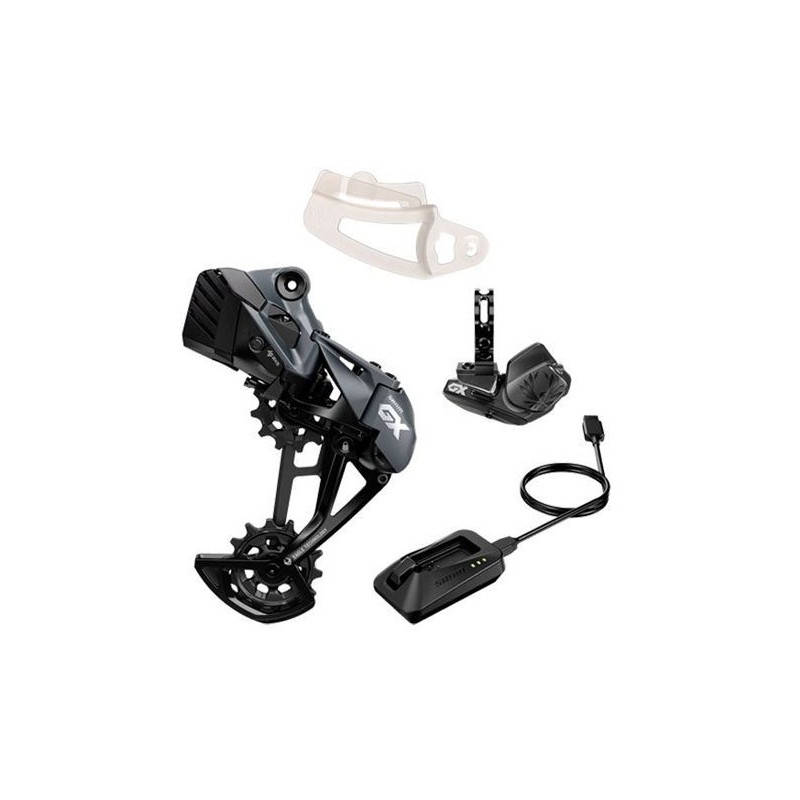 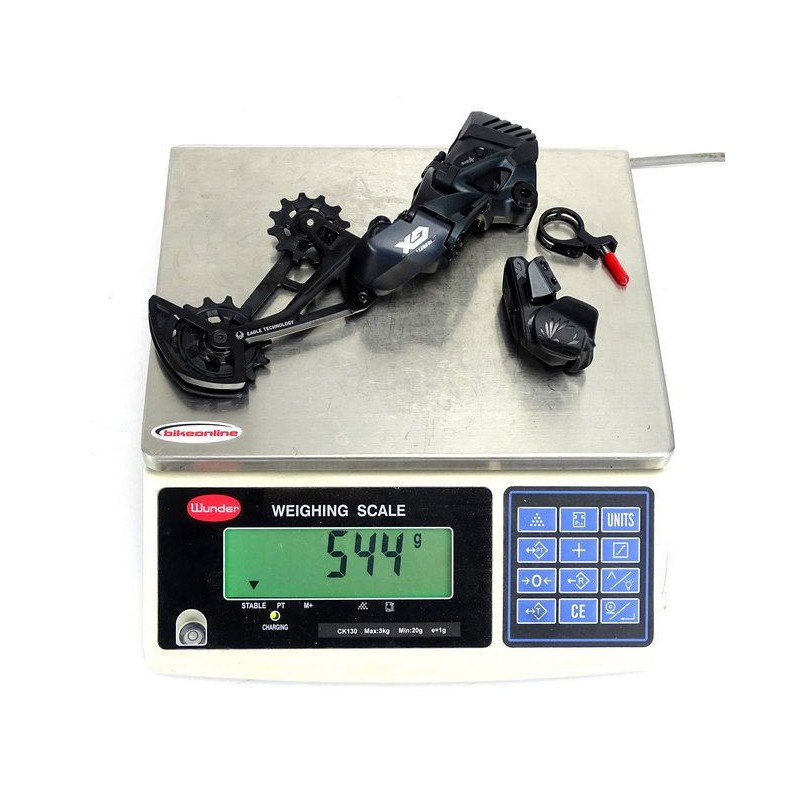 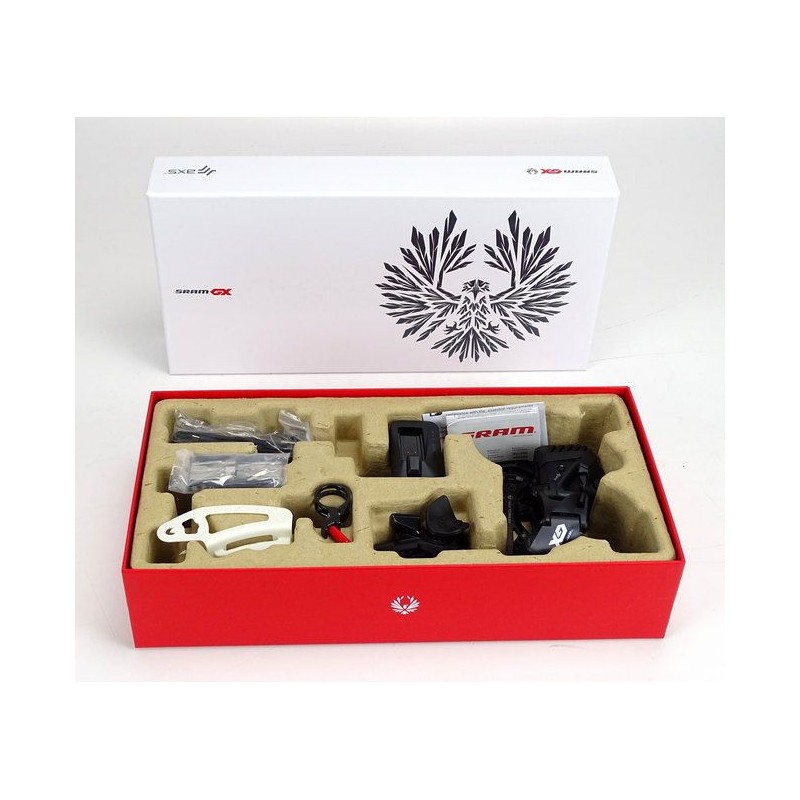 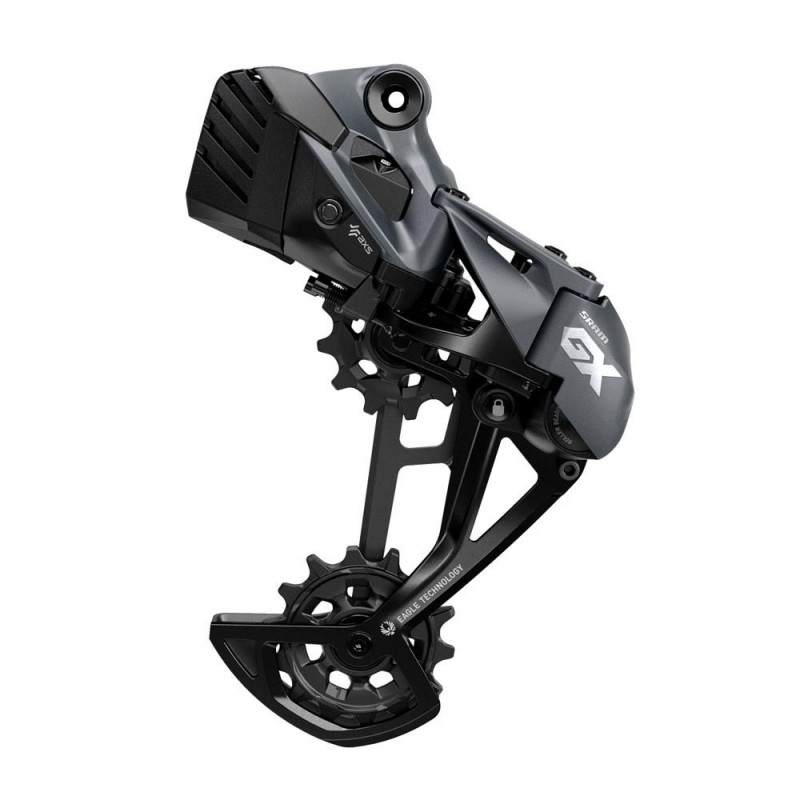 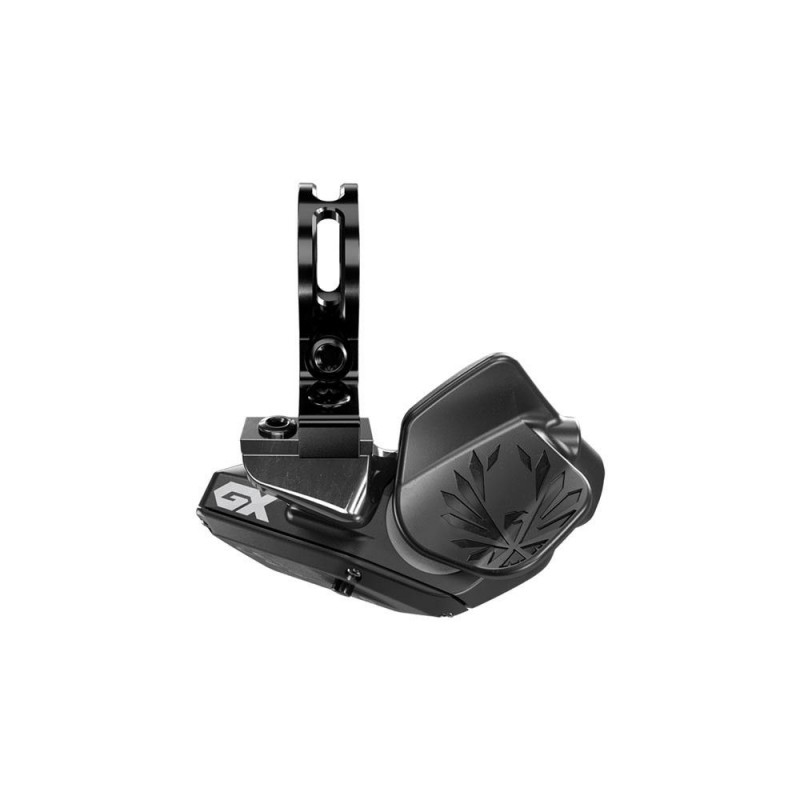 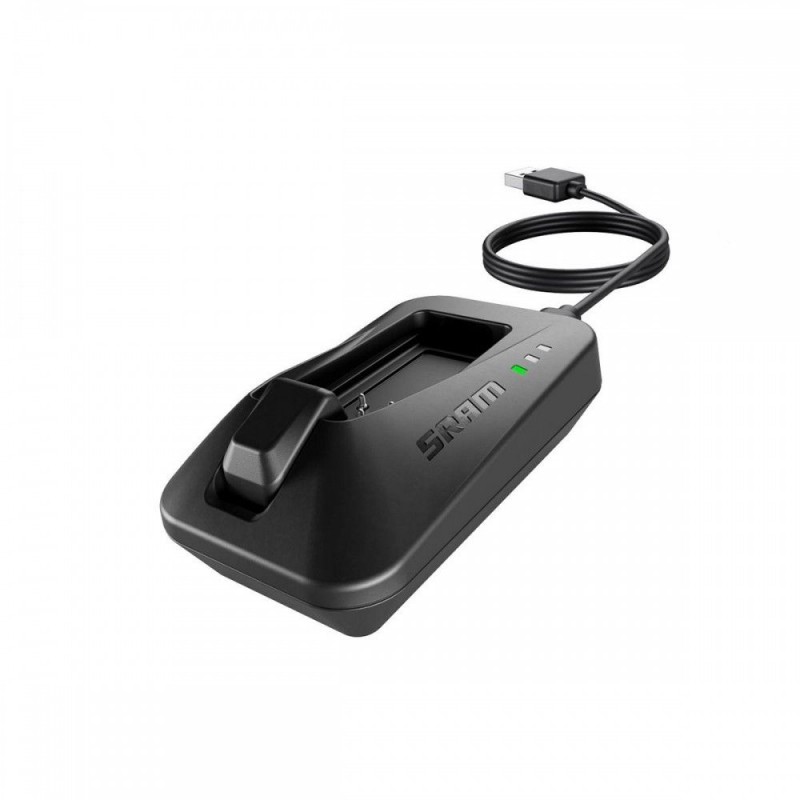 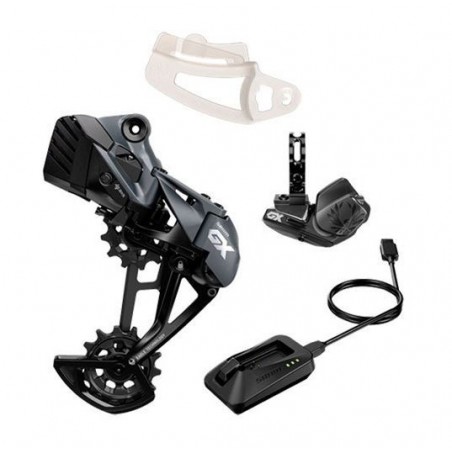 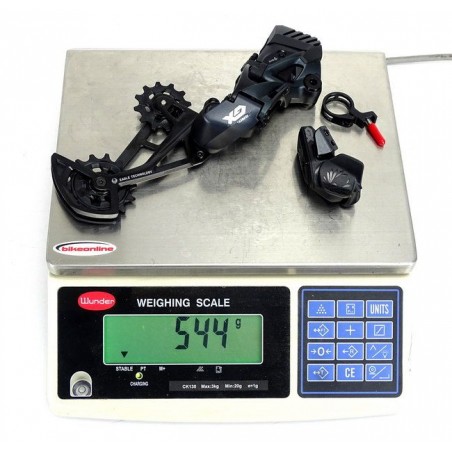 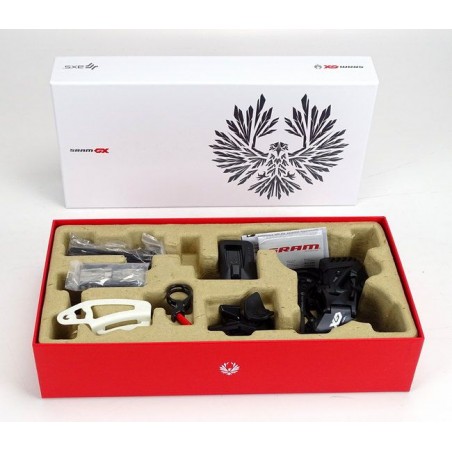 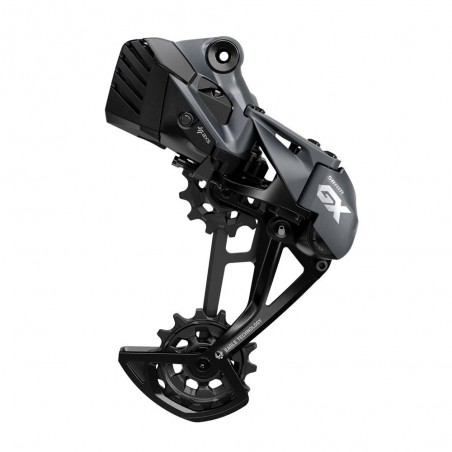 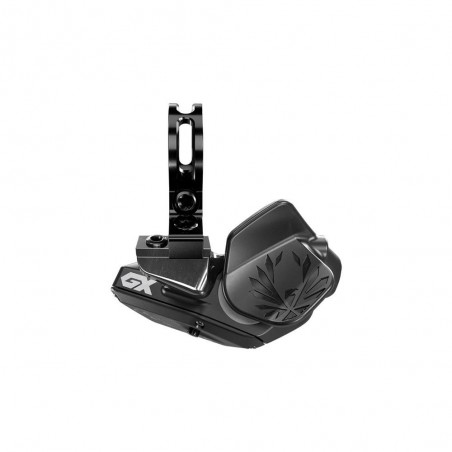 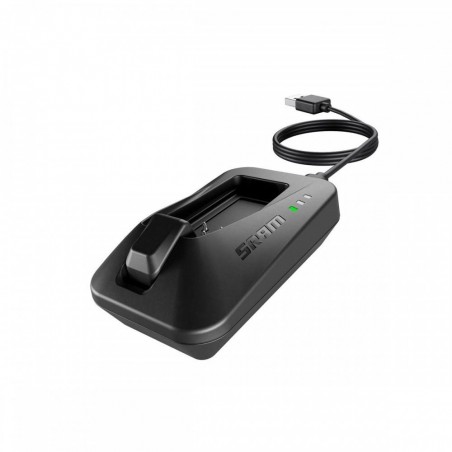 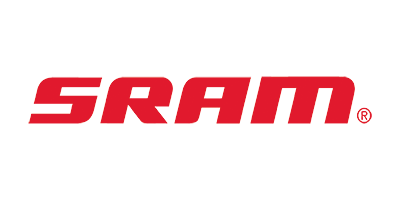 The Sram Eagle AXS GX is the very first wireless shifting group for mountain bikes!
This group took all the good from the well-known mechanical 12-speed XX1,
but has improved in a lot of areas.