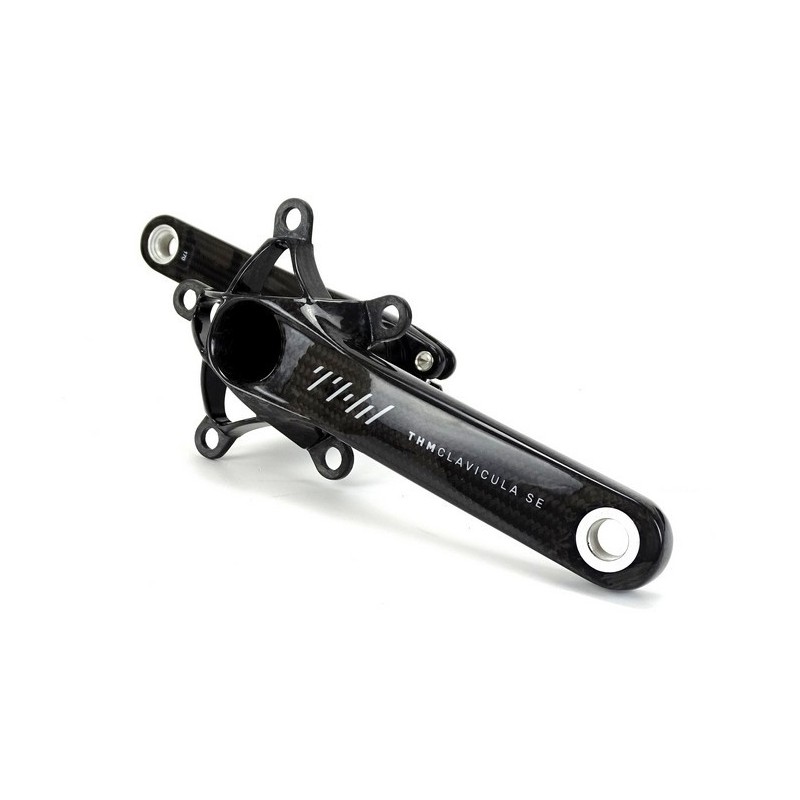 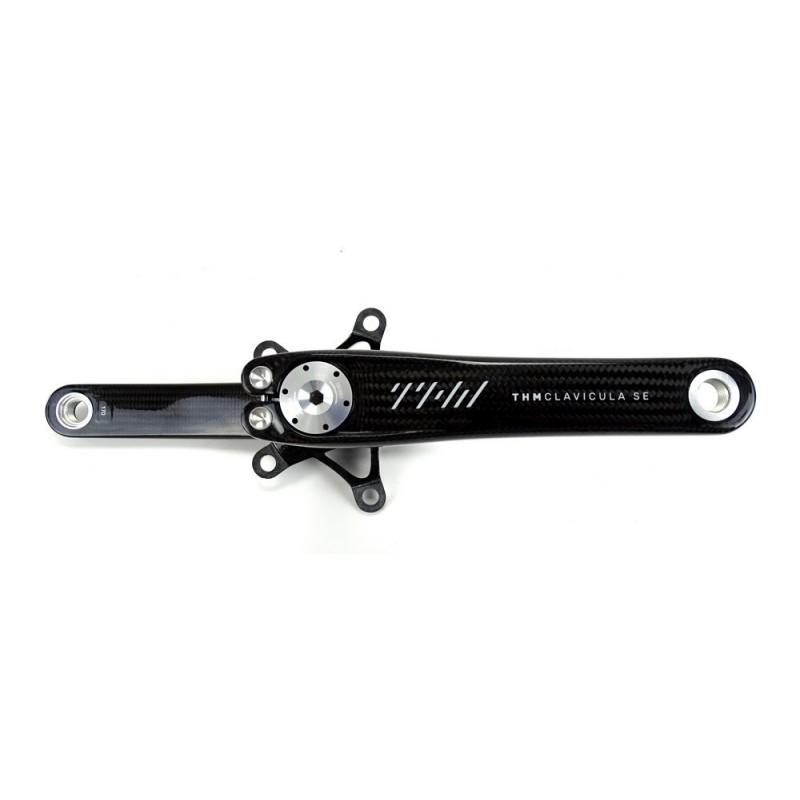 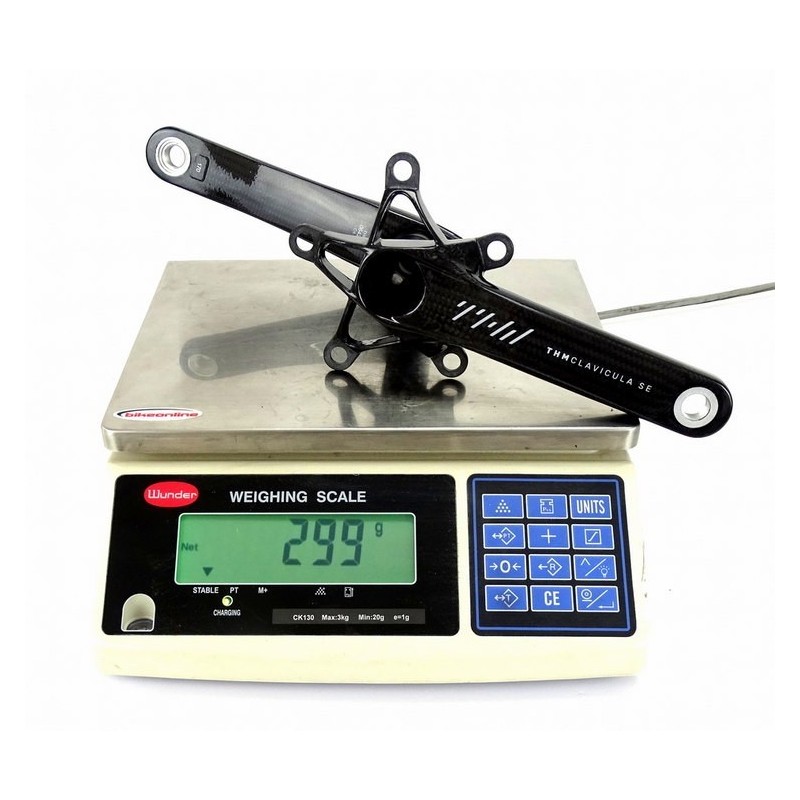 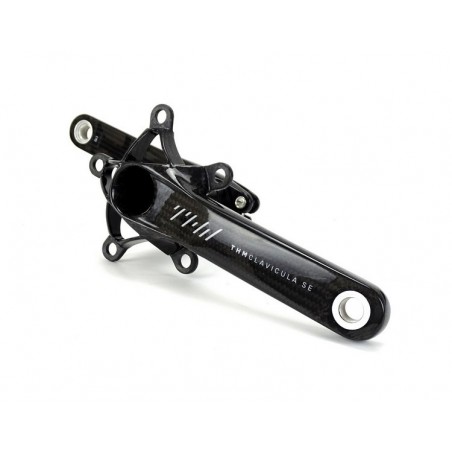 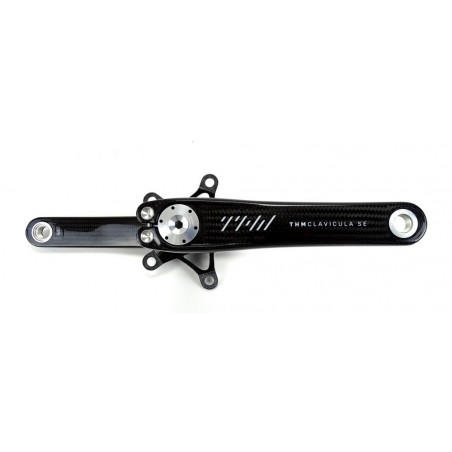 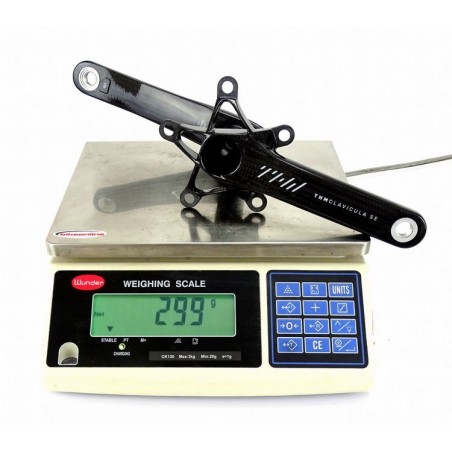 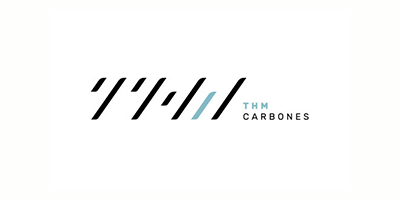 The Clavicula SE is a full carbon crank with integrated carbon axle.
During the development special emphasis was placed on an optimal structural design. To emphasize here is the Spider for the Kettenblattaufnahme.
It was defined both geometrically and structurally only after analysis of the load paths. An extreme lateral stiffness for optimum shifting behavior and excellent circumferential rigidity for lossless power transmission has been created.
Through this optimization, as a side effect, an above-average stiff and lightweight crankshaft system emerged.
THM-Carbones is particularly proud of a patent in the connection of the left crank with the axle . For the first time, a carbon-carbon material combination has been used here, which has been extensively and successfully tested in recent years.
It is crucial that the relative movements between the teeth could be minimized here by identical fiber structure of external and internal teeth. As a result, there is practically no wear and no possibility of noise generation at this point.
The Clavicula SE significantly shifts the standards set by THM-Carbones.
It can be considered as a new reference in cranking.

This product is to be considered produced on request / on order, due to the high customization needed. It is therefore not possible to use the right of withdrawal or the cancellation of an order already confirmed.
See "Terms and conditions of use". Advance payment is required on this product. 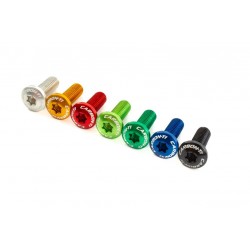 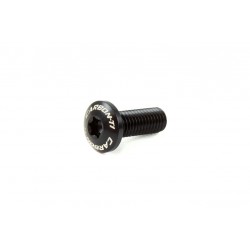 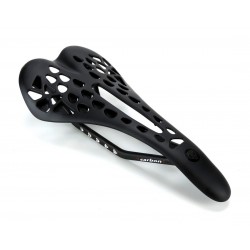 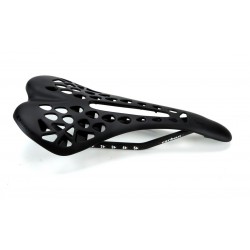 OUT OF STOCK
ROAD Saddles 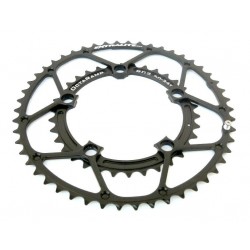 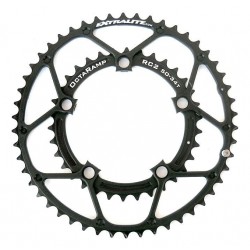 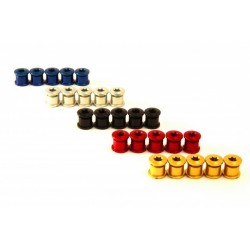